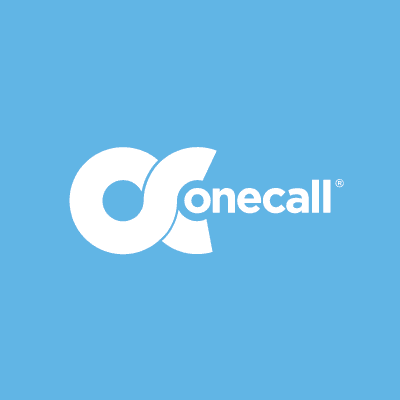 Message from the CEO: A Single Garment of Destiny

I am angry. I am sad. I am frustrated.

I am angry at the lack of progress our country is making to wipe out racism and the unfair treatment of our fellow citizens. The mind-numbingly senseless killing of George Floyd in Minneapolis is but one of the incidents we have all seen unfold during 2020, and throughout our lifetimes, that demonstrate we are not where we must be. Our country is built upon a foundation of equality and justice. It is clear that foundation has severe weaknesses that must be addressed now. We must do everything we can to ensure no other friend dies while we play partisan politics and argue about whose fault it is.

I am sad that legitimate, necessary, peaceful protests of thousands of people around our country have been co-opted by a few bad actors and turned into an opportunity to steal, vandalize, and destroy.

I am frustrated that I haven’t done enough and that society hasn’t done enough. It’s time to demand change and to take a leadership role in that change.

I have been in Chicago for the past few days, and literally in front of my eyes peaceful, meaningful protests turned into violent, fiery battles with looting and vandalism on the fringes. I hear some calling for the arrests of many of the protesters and long jail sentences. That is the wrong answer. The protesters are not the problem, and they should be lauded. The problems are the vandals, the looters, and the rioters. We must talk about the problem in order to solve it, and peaceful, constructive protest is a tried-and-true method of creating dialogue about critical issues. However, we should have zero tolerance for violence, thievery, and murder – whether that is amongst a group of hooligans or a group of police officers. The bad actors must be weeded out.

The origins of the pain we are feeling are decades and centuries old. I dearly wish we could wave a wand and have everything fixed, but I know it doesn’t work that way. What we must all do, and what I am personally committed to do is to take every opportunity to make it better and to help eradicate inequality of opportunity in our society. I invite you to join me, and as an initial tangible action, One Call is joining Apple and many other companies in contributing to the Equal Justice Initiative (EJI). EJI is committed to ending mass incarceration and excessive punishment in the U.S., challenging racial and economic injustice, and protecting basic human rights for the most vulnerable people in American society.

I would like One Call to be a leader in facilitating conversations in our local communities about how to attack the problems of injustice, inequality, and racism. I have expressed these thoughts to the One Call team, encouraging them to share any ideas they have about the best ways to lead and participate in these dialogues. I immediately received heartfelt responses and am working quickly to begin implementing these ideas into our company culture. I am thankful to have a team that freely expresses their thoughts, ideas, and fears – especially during such a difficult time.

We can solve these problems, but only if we join together, work together, and thrive together. I’ve lived in many countries around the world during my lifetime, and I can honestly say this is the greatest country of all. Even with all our challenges, there is no place I’d rather be. I am angry, sad, and frustrated, as I said, but I’m also hopeful. We can make a difference, and we will, but doing so means not accepting the status quo. Society must change, quickly and for the better.

In the words of the Reverend Dr. Martin Luther King, Jr,

"Injustice anywhere is a threat to justice everywhere. We are caught in an inescapable network of mutuality, tied in a single garment of destiny. Whatever affects one directly, affects all indirectly."

One Call is committed to making that single garment of destiny work for all of us. Will Smith Discusses Preventative Solutions for a ...

COVID-19 has changed many aspects of the world, including the way we live and work. In response, One... 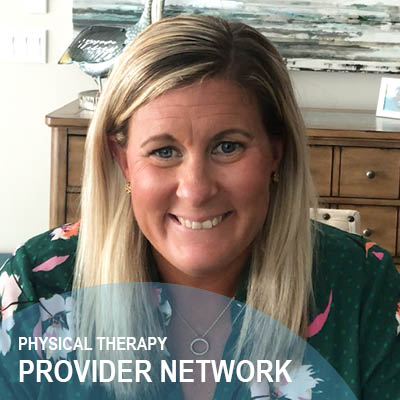 A message from Jill Hunter, One Call VP of Product Management Dear Friends and Colleagues, For nea... 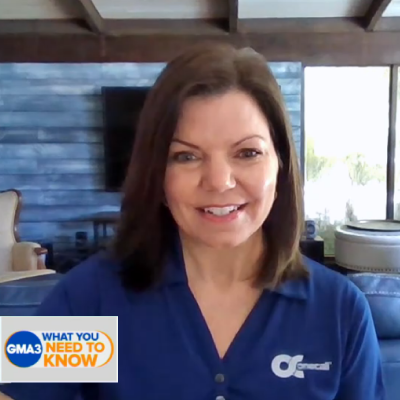 Michelle Despres, VP of Physical Therapy, has once again found herself in the national media spotlig... Michelle Despres, One Call’s resident physical therapy expert, will present at this year&rsquo...